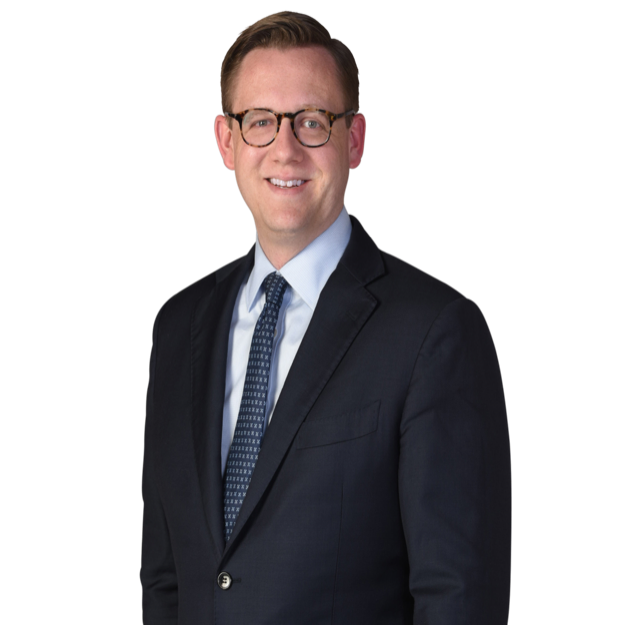 Curtis Davis focuses his practice on first-party homeowners insurance disputes, insurance coverage issues, and personal injury. He has nearly a decade of experience handling cases involving all aspects of personal injury, including automobile accidents, slip and falls, negligent security, premises liability, trucking accidents, products liability, and wrongful death. Curtis has tried numerous cases to verdict in Miami-Dade and Broward counties.
Prior to joining The Daniels Law Group, Curtis was a senior associate in a multi-state insurance defense firm where his practice focused on defending clients in significant injury and wrongful death cases. Having defended some of the country’s largest insurers for nearly a decade, Curtis now uses his insight into how insurance companies analyze, evaluate, and defend cases to advocate for his injured clients’ claims.
Curtis’ passion is litigation and his experience gives him a tremendous advantage in pursuing claims against insurance companies.
Curtis graduated from the University of Florida’s Warrington College of Business with a Bachelor of Science in Business Administration with a concentration in economics. After graduating from the University of Florida, Curtis moved to south Florida where he earned his juris doctor from The Shepard Broad College of Law at Nova Southeastern University. He currently serves as Treasurer of Broward County’s Stephen R. Booher American Inn of Court, a position he’s held since 2014.
Born just outside of Cleveland, Ohio, Curtis now lives in Palm Beach County with his wife, their two sons, and their Golden Retriever, Scooter.
Curtis can be reached at CDavis@TheDaniels-LawGroup.com and directly at 561-581-1016.
Bar Admissions:
• Florida, 2012
• United States District Court for the Southern of Florida, 2016